So I stumbled on this piece that Teju Cole did for the New Inquiry in reaction to the ongoing Bill Cosby rape issue. I recently wrote about how rape victims remain victims and the perpetrators are hardly spoken about just because popular culture has made it so. How long will rapists be given a free pass inadvertently or advertently and victims continue to be stigmatised? Think Woody Allen, Bill Cosby, R Kelly or that your neighbour uncle that you have refused to tell anyone about. It has to stop and speaking out is the first step in the right direction.
You definitely should read the testimony of these women that Bill Cosby assaulted as published in New York Magazine, and listen. 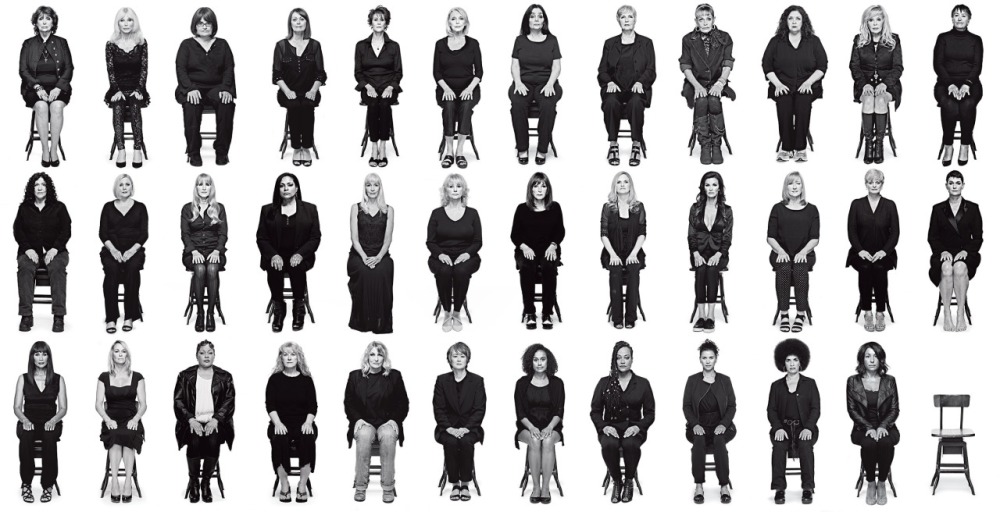 IMPROVING ON SILENCE by Teju Cole.

Last night, reading the accounts by women who had been assaulted by Cosby, I was overcome with sorrow.

Tricky to say anything about this, but silence is simply not an option. This is everybody’s business. But I’ll say some things to the men who are reading.

(This is why, even after everything we know, it is still possible for the New Yorker to put up a long article praising Woody Allen, as they did last week—”The Existential Genius of Late Woody Allen”—praising him from beginning to end, in every line, as though none of that other stuff were relevant, as though it were somehow gauche to acknowledge what he’d done. That’s rape culture for you, at the highest levels: not mere silence, but you have to come out and sing hosannas to the guy.)

We must fight rape culture, even in its allegedly mild manifestations, we must be grieved with the grief of those who commit the crime and those who benefit from a world built on such crimes, we must oppose men who wade in with stupid explanations and caveats and distractions, we must surrender the poisonous sentimentality that makes us believe a “great artist” over a less well-known woman. Indeed, we must be willing to let anyone go—think of any man you admire, any man at all, alive or in history, close to you or far away, and think to yourself that you must be willing to let him go—if such things are true of him too. And understand that such things can be true of any of them, of any of us.

We must be allies in this, in a subsidiary but vital role, to the generations of women who have been fighting it since forever. Why should it be easy? It can’t be. We will have to face even the complication of confronting those few women who are themselves invested in perpetuating rape culture. It will cause us extreme discomfort, but our discomfort will be nothing compared to the pain of being a victim of rape or assault or harassment.

And above all we must listen, to women, and to the significant but vastly smaller number of men who have also been assaulted. So that, gradually, we can collectively begin to slough off this wretched state of affairs in which the first thing someone who has been assaulted thinks is “no one will believe me.”

And to women: I believe you. And I’m heartbroken about the many ways in which I fail to live up to that belief.