Easy question that someone may ask you and you want to tell them “I feel so much pain” but you can’t because the pain is invisible, because you look too pretty to be in pain. You can’t touch behind your ear and say “see this swollen spot” or reach down to your knee and say “the ache is right here” but you feel horribly weighed down by it, like you are balancing this mighty thing on your shoulders and walking bare feet in too much sand and in one straight line too.

When this feeling recently held me tight in it’s fingers and wouldn’t let me go and my head threatened to implode into my chest, something came to me from my childhood. Epiphany? I do not know what to call it, but it came, in a moment when even writing, the friend that usually holds my hand through this type of horror failed me. It came in a moment of feeling alone and I held on to  it. Not too tight but it was in my hands. It felt like something that was written on a black board afar off, in hand written letters. And though I remained mostly in my space and feared to come out because I wasn’t sure what would trigger this invisible pain, every now and then, I’ld glance up at the board, squint my eyes and say in near whispers; God be in my head… and in my understanding.

It brought back memories of a time, a time of childhood and friendship and break time and assembly and biscuits and freedom. It didn’t come pouring down to relieve me or soothe me instantly. Just flashes here and there, but I was fine with it. Whenever it came, the pain that someone took off with my money died a little, and the feeling of being stranded and alone died a little and the feeling that someone was trying to force me to go where I didn’t want to go died a little, and my laundry that was piling up didn’t haunt me that much and the feeling that I was being tossed into water seemed less scary.

So, I started a mainly fruit and veggie diet. I’ve always tried to eat healthy but the need to go with mostly fruit and veggies this time just came at me and I went with it. I toss in protein here and there to the mix to make it a little less boring and apart from the occasional miss and hit, like the day I (if I do say so myself) cooked the tastiest corn beef sauce for my toddler and decided to eat spaghetti with her or hotel food with bae- who passes off hotel food? I have mainly stuck to it. It probably isn’t but it feels quite like remedy, something to help control the pain perhaps something that I am in control of atleast. 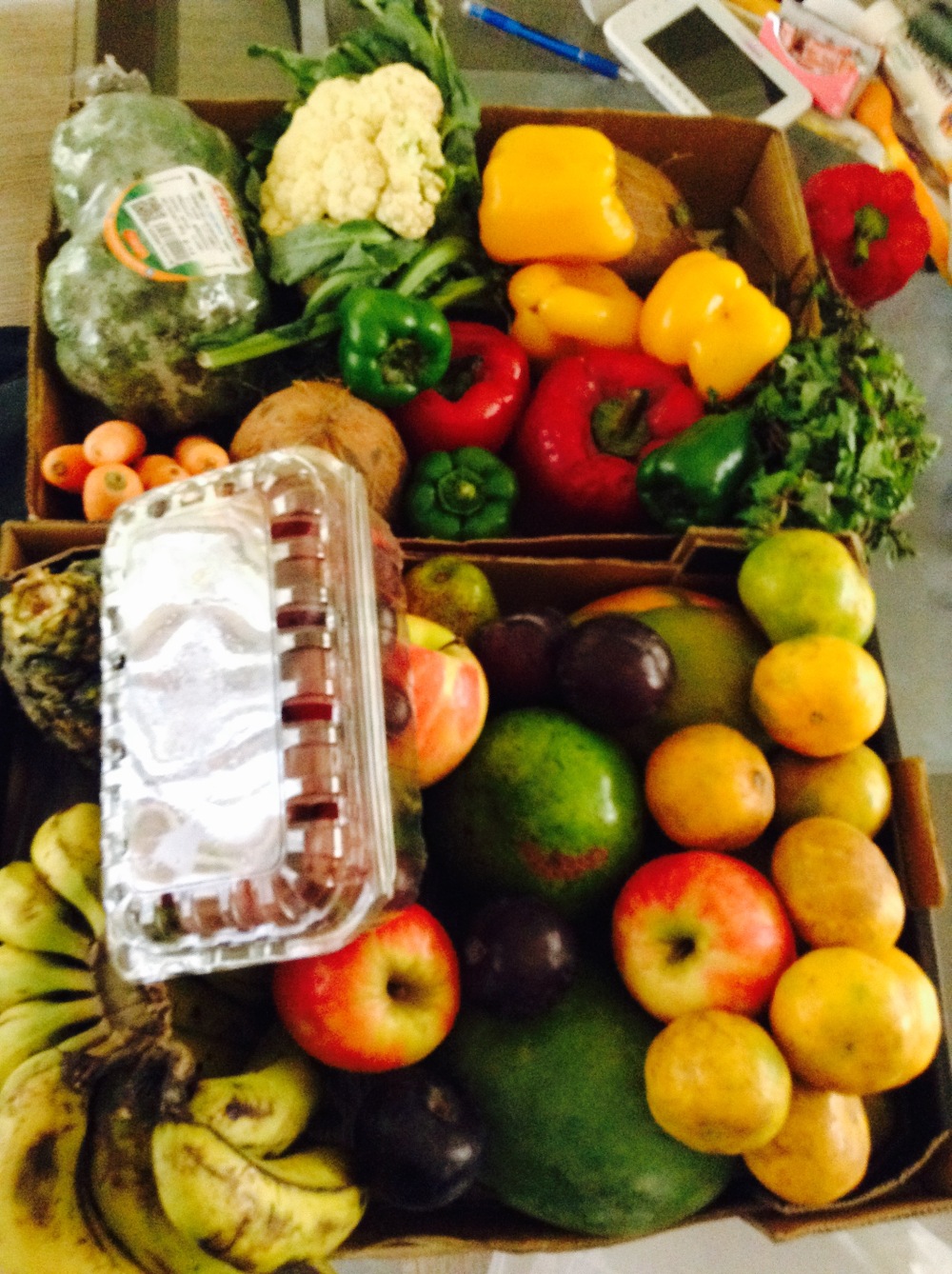 My writing has suffered much in this process. Slow, unyielding. Same as my sleep. (My sleep is usually the first to surrender) And in the extremely little I can get my body to catch, stories and pictures form the bulk of it. Characters and plots and speech that take over my subconscious, gathering on my mind like stiff pregnant clouds waiting to exhale. I hope they find space in the world soon enough.

I hope that as I squint now and again, there’s something written on the board for me.

… God be in my head and in my understanding.